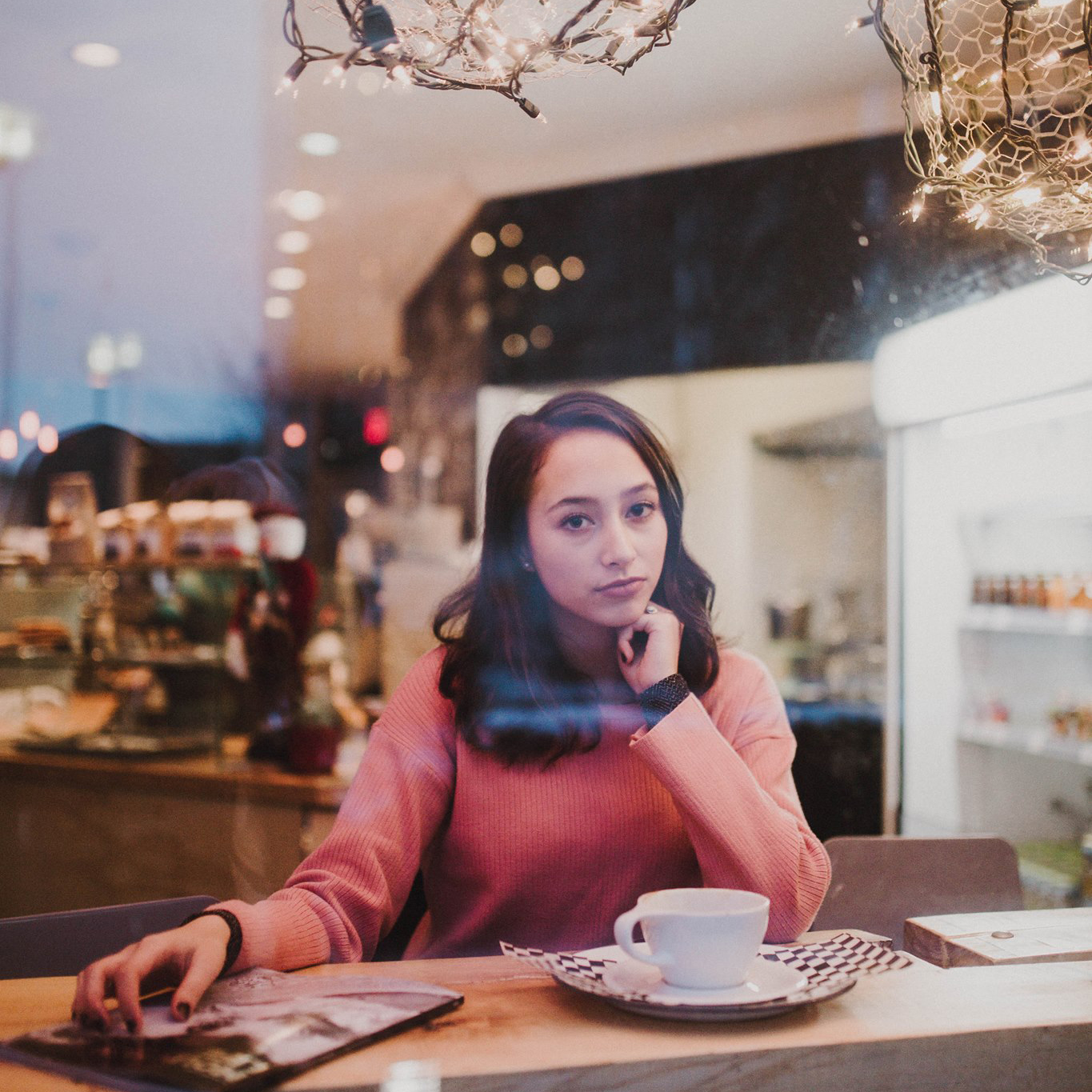 Ann Makosinski is a 22-year-old student, serial inventor and media darling doing numerous global appearances and keynote talks. Her first toy was a box of transistors, which launched her journey into the world of inventing. Ann participated in local science fairs starting grade 6, and in grade 10 her inspiration grew when her friend in the Philippines failed her grade because she had no electricity or light to study at night. The Hollow Flashlight was invented… a flashlight that runs off the heat of the human hand! Ann won numerous awards at the Intel Science and Engineering Fair, and ultimately won her age category at the 2013 Google Science Fair. She is currently in talks to manufacture and globally distribute her flashlight.

Ann’s next invention was the eDrink, created out of necessity after listening to her high school friends complain about their hot coffee taking too long to cool down, and their phones are always running out of battery. Coffee and phones being a mainstay to her generation, Ann combined the two to solve their problem. This invention converts the excess heat of your coffee while cooling into electricity, which will give your phone or iPod a boost of energy. The eDrink won at the 2015 Intel Science and Engineering Fair.

Ann is one of the most sought after inventors and global influencers of her generation. She has been featured in numerous media outlets, including two appearances on the Tonight Show with Jimmy Fallon, named the global brand ambassador for Uniqlo fleece, and will be appearing in the upcoming documentary produced by Legendary Pictures “The Disruptors”. Ann was named one of TIMES 30 Under 30, just finished her fifth TEDx talk, and was awarded the 2015 SEA Award (Sustainable Entrepreneurship Award) in Vienna, which Obama received last year. She was the recipient of the Quest Climate Change Grant from Shell Canada and Canadian Geographic. Ann was also chosen to be one of Teen Vogue’s Global Earth Angels (An Eco Activist Saving the Planet). Popular Science has named Ann “Breakout Young Inventor of the Year” and Ann is a global ambassador for the AAT Project. Currently Ann is working on her first book. One of her many Keynote talks was a private event for Pictet Bank in Geneva. She has just completed campaigns for both Five Star and Lenovo. Ann was named to the 2017 Forbes 30 Under 30 list.