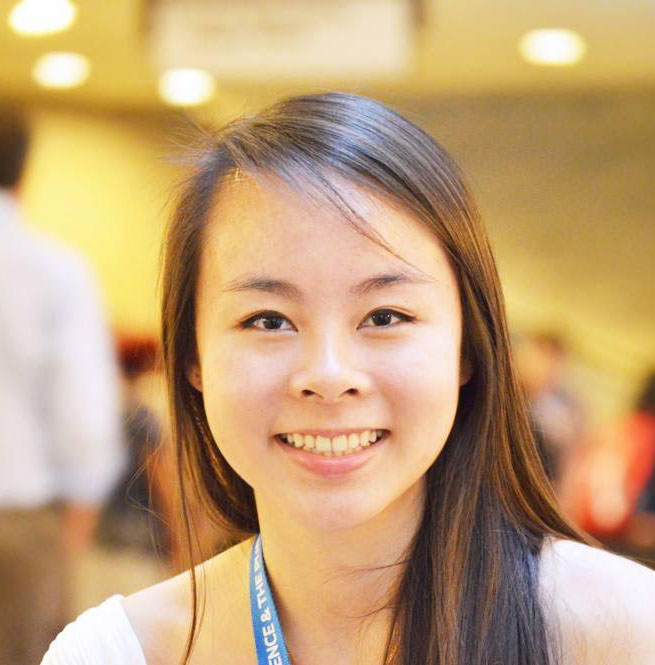 Miribel Tran is a mental illness researcher, advocate, social entrepreneur, and journalist. She is passionate about the intersection of healthcare, entrepreneurship, and technology as well as advocating for mental health and girls’ education. After a conversation with a homeless man who had been misdiagnosed, Miribel was inspired to understand why mental illnesses were so hard to diagnose.

She worked with Dr. Julie V. Patterson from UC Irvine Neuropsychiatric Center to develop a more quantitative method of diagnosis for schizophrenia, bipolar disorder, and depression. Her research project utilized a specific method to analyze cognitive performance that could serve as a biomarker to diagnose a variety of mental illnesses such as schizophrenia, its subtypes, and schizophrenia’s relation to the first-degree relatives of those affected. Her work has been sponsored, published, and presented by the American Association for the Advancement of Science, National Academy for the Advancement of Science, American Junior Academy of Science, and the Southern California Academy of Sciences. She has presented her research and advocated for mental health awareness at numerous research conferences and has also placed internationally at Intel ISEF in 2014.

Miribel received full-scholarship funding from the Gates Foundation in order to attend Stanford University, where she is studying psychology with a pre-med track. She serves on the Stanford Counseling & Psychological Services (CAPS) Student Advisory Board and research core team for CS +Mental Health, an initiative that seeks to advance mental healthcare through technology, outreach, and education. She works to advocate for change in our youth today and hopes to be a part of the movement to make mental healthcare more accessible, more affordable, and less stigmatized. She has been featured in the Huffington Post, SUREFIRE Girls, Seventeen, Girls’ Globe, Her Culture, and Maria Shriver. Miribel is also a student fellow of the Clinton Global Initiative University Foundation and is set to launch a service initiative for girls’ education and mental health in Vietnam during the summer of 2016.

She is the author her 2019 book Purpose: How to Live and Lead with Impact.