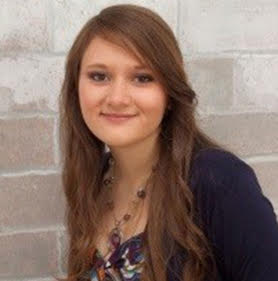 Sara Volz is a twenty-year-old scientist from Colorado. At the age of 17, Sara turned her bedroom into a laboratory where she bred new types of algae that would produce more oil in hopes of converting them into an alternative source for fuel. She conducted this experiment under her bed, growing 40 types of algae in flasks. She tended to her garden everyday, using an herbicide to kill the algae that produce small amounts of oil. Many generations of algae later, she was left with cells naturally producing high levels of oil. For this experiment, Sara beat out 1,712 applicants for the 2013 Intel Science Talent Search.

Sara currently attends the Massachusetts Institute of Technology. There, she is researching genome editing using a tool called CRISPR, which is used to remove bad genes where good ones can be inserted instead. Sara was named one of Glamour Magazine's 2016 College Women of the Year for her findings during this research.