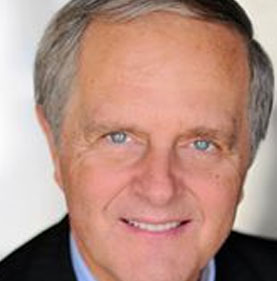 GOALS & ACHIEVEMENTS
Former CFO of Urban Outfitters, Currently sits on the board of Vera Bradley Inc.