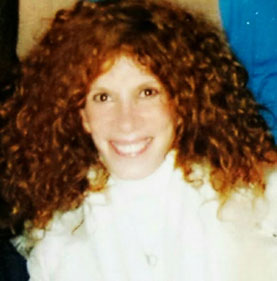 WHO AM I?
Founder and Managing Partner, Entrepreneur, veteran Television Producer and Talent Manager.

Founder and Managing Partner of The AAT Project (aka America's Amazing Teens LLC).

Nan is an Entrepreneur, veteran television producer and talent manager, a 25 year veteran of the entertainment industry. She has enjoyed success in numerous ventures, including managing the careers of professional athletes, actors, writers, directors and producing network television. Nan started her entertainment career in sports management then transitioned to the entertainment world. A few of her discoveries were Leighton Meester, Melissa McCarthy, Tobey Maguire, Shanna Moakler, Tom Shadyac and Paul Walker. Nan had development deals at NBC Productions and Davis Entertainment. Along the way, she sold many of her original ideas to networks and studios.

Nan has produced everything from pilots to television movies, but her passion was always about helping kids make a difference. Early in Nan's life, she dedicated much of her time to raising millions of dollars for charity, always with an emphasis on kids. Nan's passion today is to promote technological and scientific innovation, and to change the cultural aspect of what science and math look like by setting a new, higher standard for teen role models; therefore, The AAT Project was born.

Back To AAT Team