By 2002 Ferro Productions had risen to the highest recognized level in the Broadcast Industry. Mr. Scacciaferro had been honored with 9 Emmy nominations and 5 Emmy awards for his accomplishments in both video and music production. Ferro has since written and produced programming for most major broadcast and cable networks to include HBO, MTV, VH1, Lifetime, NBC, A&E etc. Ferro Productions is also the exclusive provider of Broadcast Programming for the New York Football Giants on MSG and FOX Networks and has produced at 3 Super Bowls (Super Bowl XXXV, Super Bowl XLII, Super Bowl XLVI) for which he was honored with two Super Bowl rings from the team’s ownership. 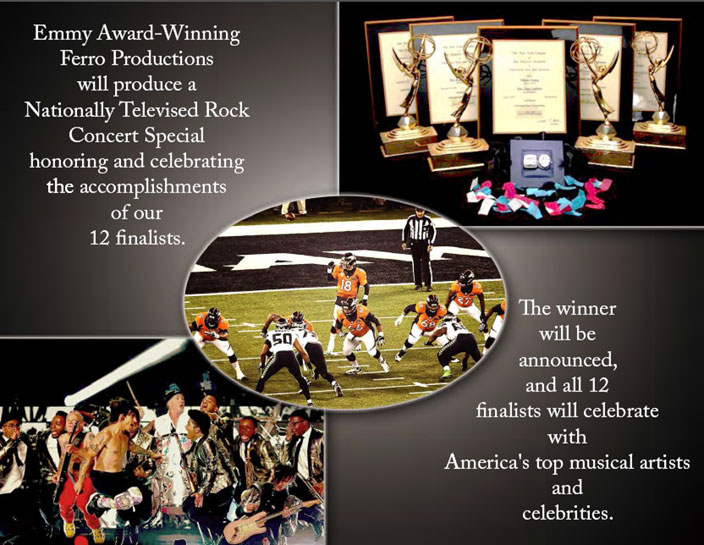 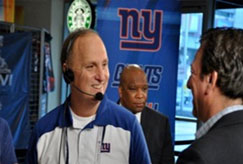 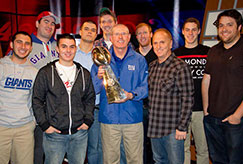 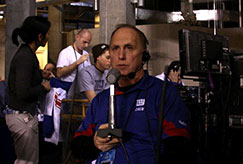 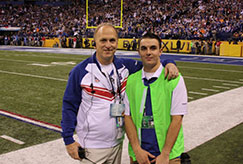